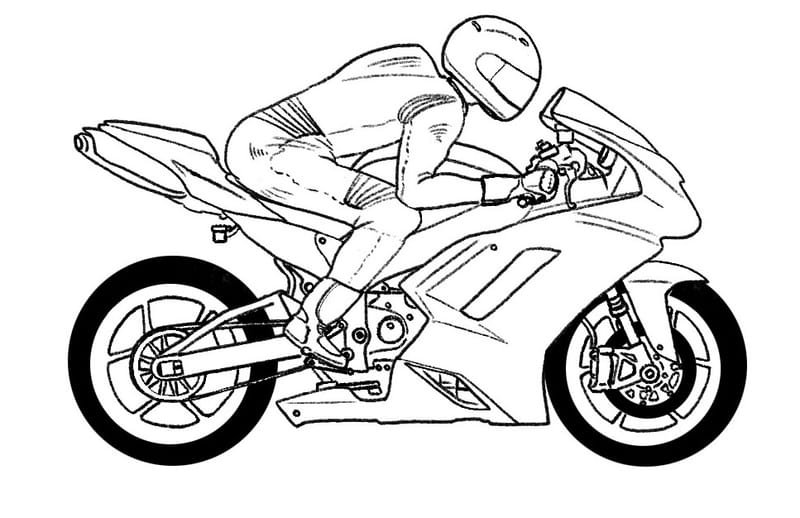 On the street a false neutral is, usually, just a rare inconvenience.  On the race track, at any kind of speed, they tend to cause riders a lot of consternation.   They don’t just happen to the newbie.  I’ve been riding and racing bikes for nearly 6 decades and occasionally I still hang a false neutral myself.

I have even heard experienced racers talk about the crash they had because of a false neutral.  So the questions about false neutrals are;

If blipping the throttle is not an important step in the downshift procedure then why has several manufactures gone through the expense of design, retooling, testing and manufacturing of an “Auto Blip system”?  Corporations don’t waste time and money on unnecessary stuff.

Trying To Down Shift at Too High Of A Speed

The result is the two sets of gears cannot match speed and fail to engage.  Even if the gears do engage, the bike will become unstable or the rear wheel starts to hope and skip around as the clutch is released.  Only down shift when the revs get near the bottom if the power band.  The only reason to down shift is to keep the engine in its powerband.

Multiple Down Shifts All At Once

Why Do Riders Crash From A False Neutral?