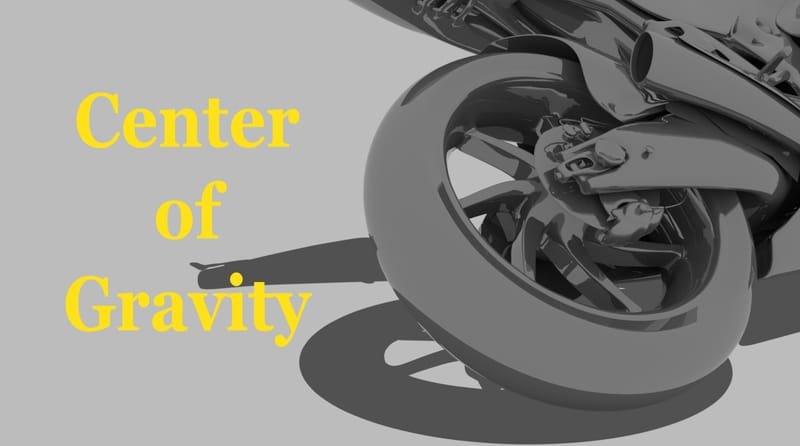 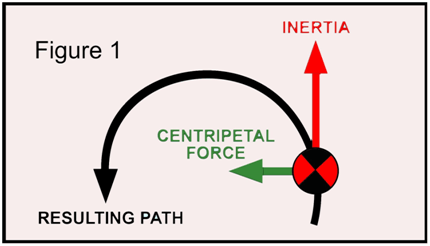 Every object that has mass will have a “Center of Mass” or commonly called “Center of Gravity” (CG).  For example, if the cube, shown here, is symmetrical in all dimensions, then the CG will in the center of the cube. 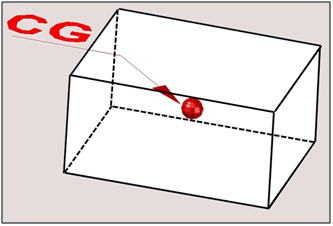 An odd shaped object is heavier on one end. The CG will not be in the middle of the object, such as the hammer shown here.  With the head of the hammer being heavier than the handle the CG will be closer to the head. 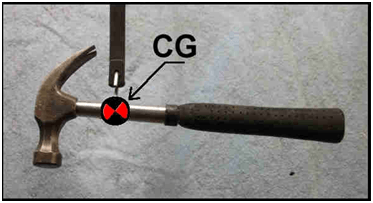 (Figure 2A) represents a stationary object (I.E. a body at rest). The only force acting on the object is gravity (Red Arrows). 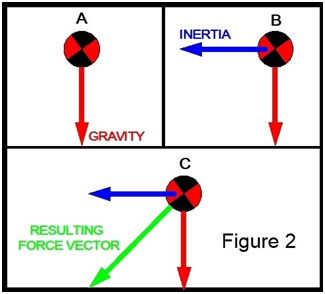 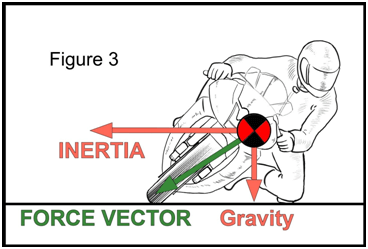 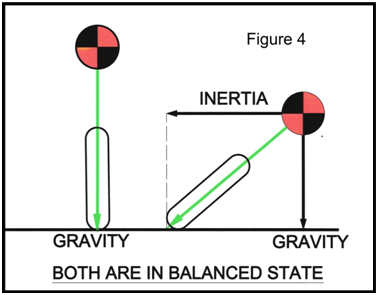 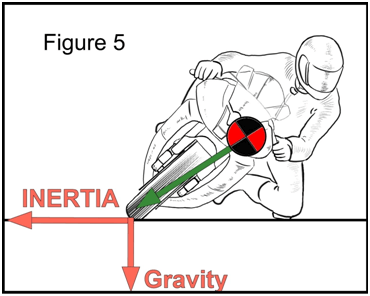 Body position and how it relates to the movement of the CGs and torques on the chassis will be discussed in the\\ companion article “BP & How it Works”.